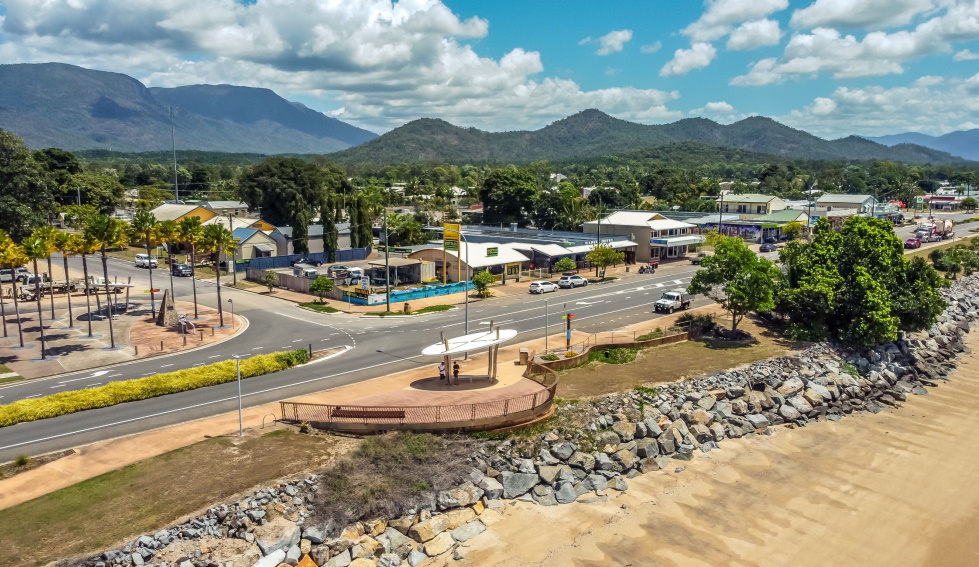 Leading agency Savills has been appointed to sell the Marine Hotel Motel, set to capitalise on the  robust investor interest in regional hotels in Queensland.

Prominently located at 59- 61 Victoria Street, in Cardwell on Queensland’s Cassowary Coast Region  between Cairns and Townsville, the Marine Hotel has a rich history dating back to 1864.

The property is for sale through Leon Alaban and Joseph Ganim of Savills Australia who said “it is a multifaceted business, the Marine Hotel has a range of income streams including food and beverage,  gaming, accommodation, and retail liquor”.

Ganim said, “Popular with locals and visitors, the hotel has a prominent main street position and  features captivating Coral Sea views across to Hinchinbrook Island”.

“The yielding freehold opportunity will be suited to corporate groups, multi-venue operators as well as  owner operators” he said.

Savills Hotels are pleased to present for sale the freehold going concern of the Marine Hotel Motel via  an Offers to Purchase process.