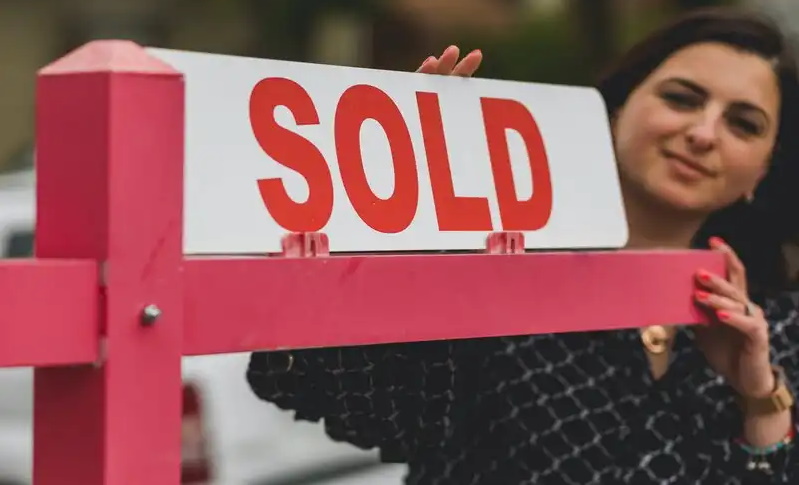 Currently Australians perform more than 1 million searches per month related to divorce. Insights from Google’s various data tracking tools show a bleak outlook for the state of marriage in Australia with peak interest on terms around divorce reaching their highest point since 2011.

The data, tracked in Google’s Advertising network, paints a grim picture of marriage in Australia with the top searched terms related to “Divorce Application”. A staggering 194,000 searches per month are done on variations of phrases around lodging a divorce application.

While Australians also love a little celebrity gossip (Kim Kardashian’s divorce also a popular topic), the ongoing family pressure created by the pandemic and its fallout may explain the sharp rise in interest in divorce in Australia but also the cost of divorce and financial struggles of separated Millennials.

One in seven Australian have now reported that they’ve continued to live with their “ex” after separating. Married couples are 64% better off financially than divorced couples. The age for divorce is also getting later, indicating that its not until couples are financially established that they consider the split.

“Divorces Stress is a burgeoning mental health concern, where couples feel not only the traditional worries of divorce but are under increasing financial pressure, causing peak levels of stress during the breakdown of a relationship. We’ve introduced counseling and other stress management services to help couples weather the increasing mental health burdens.” Jennifer Hetherington, Principal Family Lawyer at Divorce Hub.

Formerly, the “cost of divorce” was associated with the legal and administrative fees of “coming to a divorce settlement”. With fluctuations in property values, uncertainty around interest rates and unprecedented mortgage sizes, divorce may simply be a luxury many younger couples cannot afford. Coupled with the severe shortage on rental properties and ongoing housing insecurity issues, divorce poses a greater risk to families than every before.

“With the struggles of housing affordability and cost of living, we may be seeing more Millennials wanting to divorce, but not taking the step for the sake of financial security. As a Brisbane Family Lawyer, we’ve seen the impacts of South East Queensland’s housing crisis directly impact decisions around divorce.” said Ms Hetherington.

When the economy recovers from the global pandemic and current housing crisis, will we see a surge in divorce applications or, once the external pressures on marriage are removed, will we see a drop in online search for divorce information? Only time will tell.